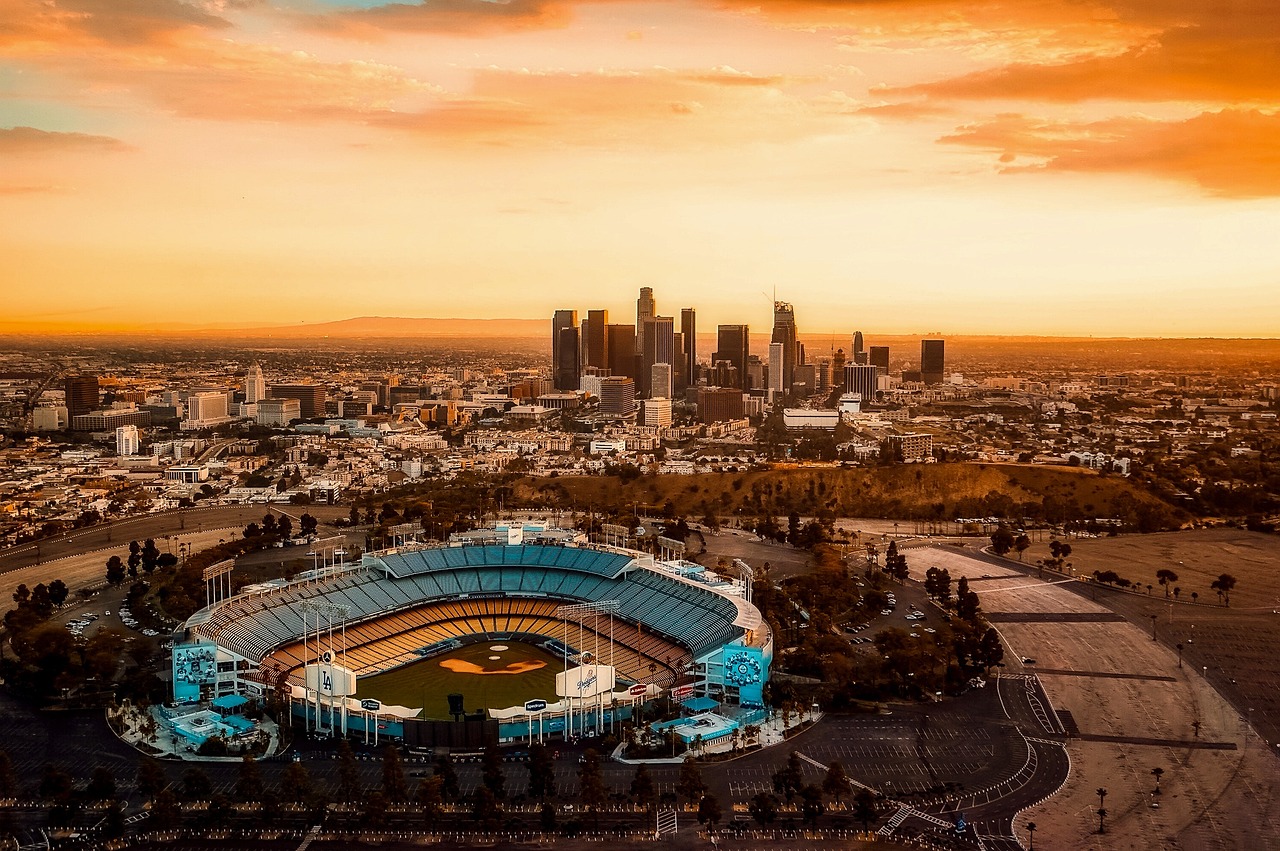 The dodgers were first founded in 1883 and with the name of the Booklen Dodgers. The Brooklen Dodgers joined the National League and formed a rivallary with the Giants. In 1958 the team became the LA Dodgers.

Dodger Stadium is a baseball park in the Elysian Park neighborhood of Los Angeles, California.

Magic Johnson is the co-owner of the Los Angles Dodgers by buying 2.3 percent of the team for 50 million dollars.